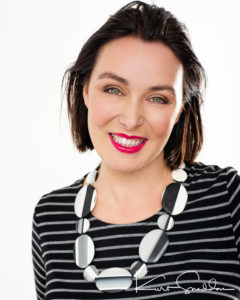 As a musical director, pianist and vocal coach, Vicky has worked broadly in Australia’s entertainment industry.

In recent years, Vicky has been Associate Musical Director for ‘Hairspray’, ‘Moulin Rouge’, ‘Come From Away’, ‘Singin’ In The Rain’, ‘Jersey Boys’ and ‘Beautiful: The Carole King Musical’. She has played for rehearsals and in the orchestras of some of the biggest shows to have graced the Australian stage including ‘Wicked’, ‘Xanadu’, ‘Les Miserables’, ‘Strictly Ballroom’ and Hugh Jackman’s ‘Broadway to Oz’ to name a few.

In 2022 she was Musical Director for Melbourne Theatre Company’s acclaimed new Australian play, ‘The Heartbreak Choir’. She has also been Musical Director for ‘Motherhood The Musical’, and ‘Elegies: A Song Cycle’, and has been nominated for Greenroom Awards for her work on ‘John and Jen’ and ‘Thrill Me’.

As an arranger and composer, you can find Vicky’s work at The Australian Music Vault Choir project, Total Choir Music and available to purchase at Sheet Music Plus.

Vicky is proud to be part of the team that developed the Number 1 Vocal Warm Up app for smartphone, Warm Me Up.

Vicky has hosted community and corporate singing events around the country including Festival of Voices’ ‘Big Sing Bonfire’ in 2018 and 2019 and is thrilled to be back in Hobart for the 2022 festival.

Most of all, Vicky enjoys making music for the fun of it so loves sharing her skills with singers and enthusiasts from all walks of life! 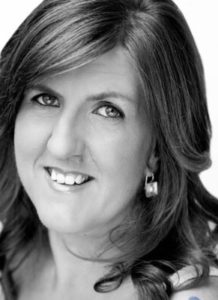 Amanda is the wonderful woman at the helm of Hobart Glee Club.

Described as ‘magic’ by esteemed UK accompanist Malcolm Martineau, Amanda Hodder holds a Masters in Music from the University of Melbourne. Amanda has worked for all the major Melbourne opera companies, as well as Opera Australia. Amanda has played in the professional productions of ‘Oliver!‘, ‘The Phantom of the Opera‘ and ‘Jersey Boys’.

A passionate collaborator and co-artist, Amanda has performed shows in the Adelaide Cabaret Festival, Melbourne Comedy Festival, Misdumma, Festival of Voices and Ten Days On The Island. At the end of 2018 Amanda was nominated for Best Supporting Performance in a Professional Production by the Theatre Council of Tasmania.

Currently Amanda works at the University of Tasmania where in 2011 she was appointed Associate Lecturer in Accompaniment Studies. In 2018 she became the Acting Co-Ordinator of the Vocal Department at the Conservatorium of Music.

All of this makes Amanda sound very musically important (and she is!) but she mostly loves making music for the fun of it and sharing that music-making with other people – and she’s quite partial to a glass of wine while doing it! 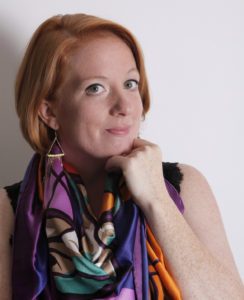 Katie is thrilled to be heading up Glee West, Glee Club for Kids and our Yarraville singalongs.

Katie came over to Melbourne in 2017 from London where she enjoyed a busy career as a French horn player, singer, songwriter, arranger and musical director. She has played on West End shows such as The Lion King, Les Miserables, Mary Poppins and Billy Elliot, as well as working in orchestras such as the London Sinfonietta, Royal Philharmonic and The Royal Ballet.  She has a huge love for Jazz and has performed at Jazz Soho, The Pheasantry and Ronnie Scott’s in London. She has worked and recorded with artists such as Snarky Puppy, Burt Bacharach, Robbie Williams, Kayne West, Joss Stone, Justice and Elton John.

Music education has always played a huge role in Katie’s career. She is passionate about making music accessible to all and has created many projects including starting a music programme in slums schools in Mumbai, to directing musical performances in prisons in London. She has taught extensively from teaching children and music students in conservatoires, to vocal coaching West End artists and keen amateurs.  Her main aim is always to de-mystify music, make it fun and have a laugh at the same time enable people to achieve things they didn’t think were possible.

Since arriving in Melbourne, Katie has created two shows that played at the Butterfly club, performed with the Impossible Orchestra and for the Helpmann Awards and started her own music series, The Concerteenies, where professional musicians play brilliant music to kids aged 0-5 and their carers. 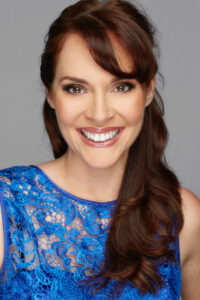 Chelsea is the incredible host of Bayside Glee Club which happens every month at Brighton Beach Bowls Club.

Christmas with Glee Club, a bunch of singalongs and Song Club is back! - mailchi.mp/5b70d490f…